The share price of Volkswagen hovered around breakeven on Monday, reflecting a mixed response from investors to the automaker’s plans to list sports car brand Porsche AG in what could be Europe’s third biggest IPO. According to Reuters, Volkswagen wants to value Porsche AG at 70 billion-75 billion euros ($70-75 billion), a little below some estimates of up to 85 billion euros, but well above rival BMW’s 49 billion euros and Mercedes-Benz’s 61 billion euros. 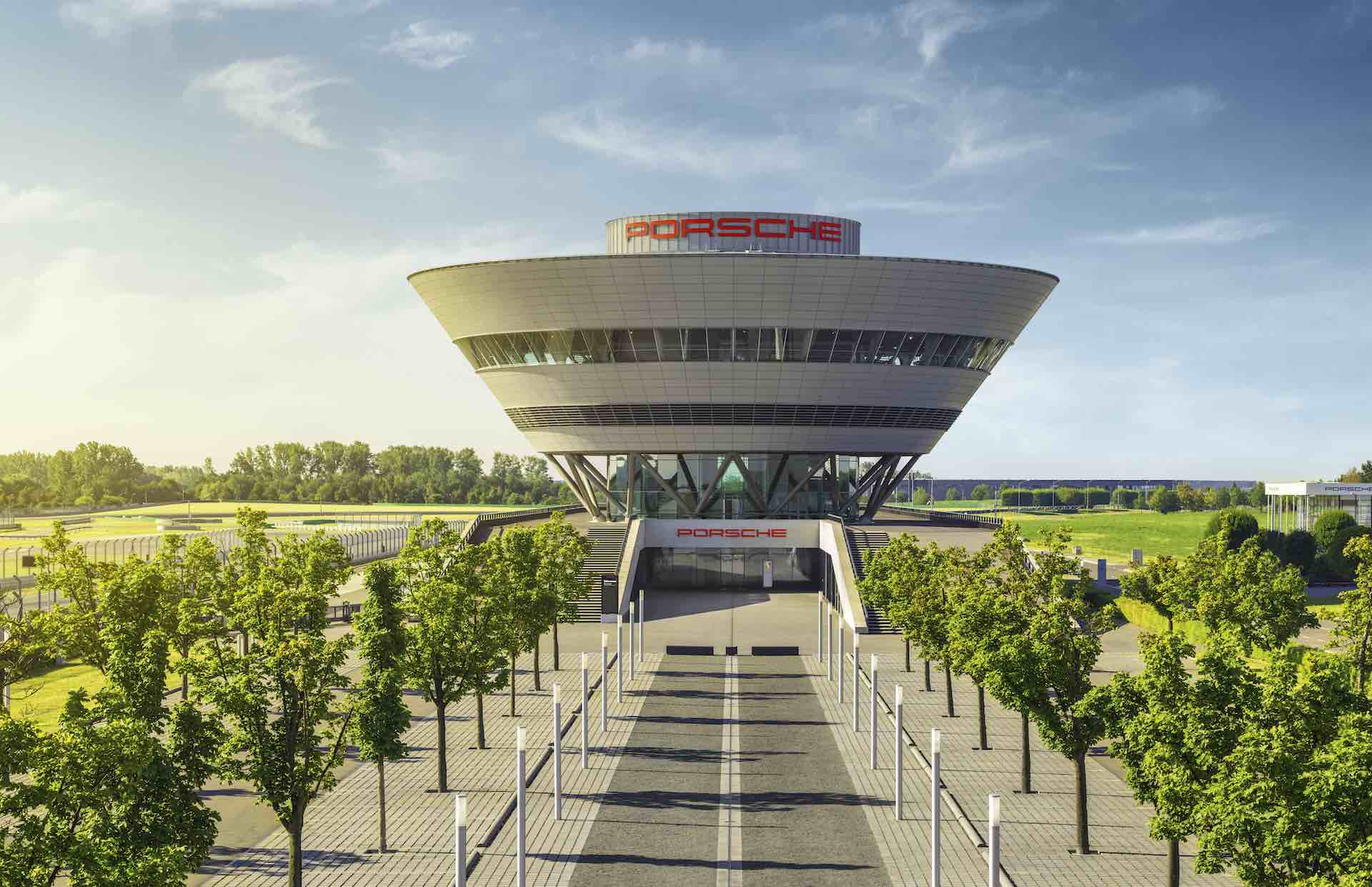 Even as shares of other luxury carmakers like Ferrari and Aston Martin have struggled this year on European stock markets, Porsche AG hopes its track record of success and high margins will win investors. Some fund managers have criticized the listing structure, in which Volkswagen’s largest shareholder – Porsche SE will receive a 25% blocking minority plus one voting share.

A total of 25% of Porsche AG’s capital will be listed as preferred shares without voting rights, which means stock market investors will own only 12.5% of the company. The listing, however, has attracted cornerstone investors such as Qatar Investment Authority, which will buy 4.99% of the offering; Abu Dhabi’s ADQ, which will invest 350 million euros; and T. Rowe Price and Norway’s sovereign wealth fund, investing 750 million euros each.

“We always want to be able to vote,” said Carine Smith Ihenacho, chief governance and compliance officer at the Norwegian fund. Ihenacho said in a statement to Reuters, “We own shares in several companies where shareholder rights are not as strong as we would like. Voting rights are not the only way to exert influence, however.”

Volkswagen shares were little changed at 1405 GMT, after rising 3% in premarket trade, after some analysts claimed the company could unlock value by listing Porsche AG. Ingo Speich, head of sustainability and corporate governance at top-20 Volkswagen investor Deka Investment, believes the lack of enthusiasm from markets could be explained by uncertainty surrounding the governance of the two companies.

Speich said that if the separation of two companies improves the management quality and strategic direction of a business, the valuation will reflect that. There is a fundamental right to have Porsche AG become more independent, but it is not an independent organization.”

Porsche AG’s market capitalization is close to Volkswagen’s own at 88 billion euros. Porsche SE shares, which are controlled by the Porsche and Piech families, rose 2.6% in afternoon trading. Porsche AG’s Chief Financial Officer Lutz Meschke said in early September the IPO might still be canceled before trading begins on Sept. 29 if there are new “severe geopolitical problems”.

According to Volkswagen, Porsche AG’s preferred shares will be priced between 76.50 and 82.50 euros each. Details about the listing will be published in a prospectus on Monday afternoon. There’s a line of investors waiting to buy Porsche shares. The Porsche IPO could pave the way for other parts [of Volkswagen] such as Audi to be listed,” auto expert Arndt Ellinghorst said.

There has been comparison between Porsche AG stock and Ferrari, which has a market capitalization of 38 billion euros but an operating margin of 24% compared to Porsche’s 17-18%. As for electric vehicles, the German carmaker is far ahead of the competition with a 20% margin. The subscription period for private investors and institutions is expected to run from Sept. 20 to Sept. 28, with shares offered to German, Austrian, Swiss, French, Italian and Spanish investors. The sale proceeds could help Volkswagen fund its electrification drive, which could total 18.1-19.5 billion euros.

Mbappe in image rights battle with France ahead of World Cup

Global growth will slow to 1.9 percent in 2023, warn UN economists

Google is planning to lay off 12,000 employees

India signs a train deal worth 3 billion euros with Siemens

Indian exports surged to $569 billion from April to December 2022