10 months ago
Share
0
FacebookTwitterPinterestEmail
The state government has initiated disciplinary proceedings and suspended former Mumbai Police Commissioner Param Bir Singh with immediate effect. In an official order, the State Government said that the officer shall not leave Maharashtra without permission and must not engage in any trade or vocation during suspension. 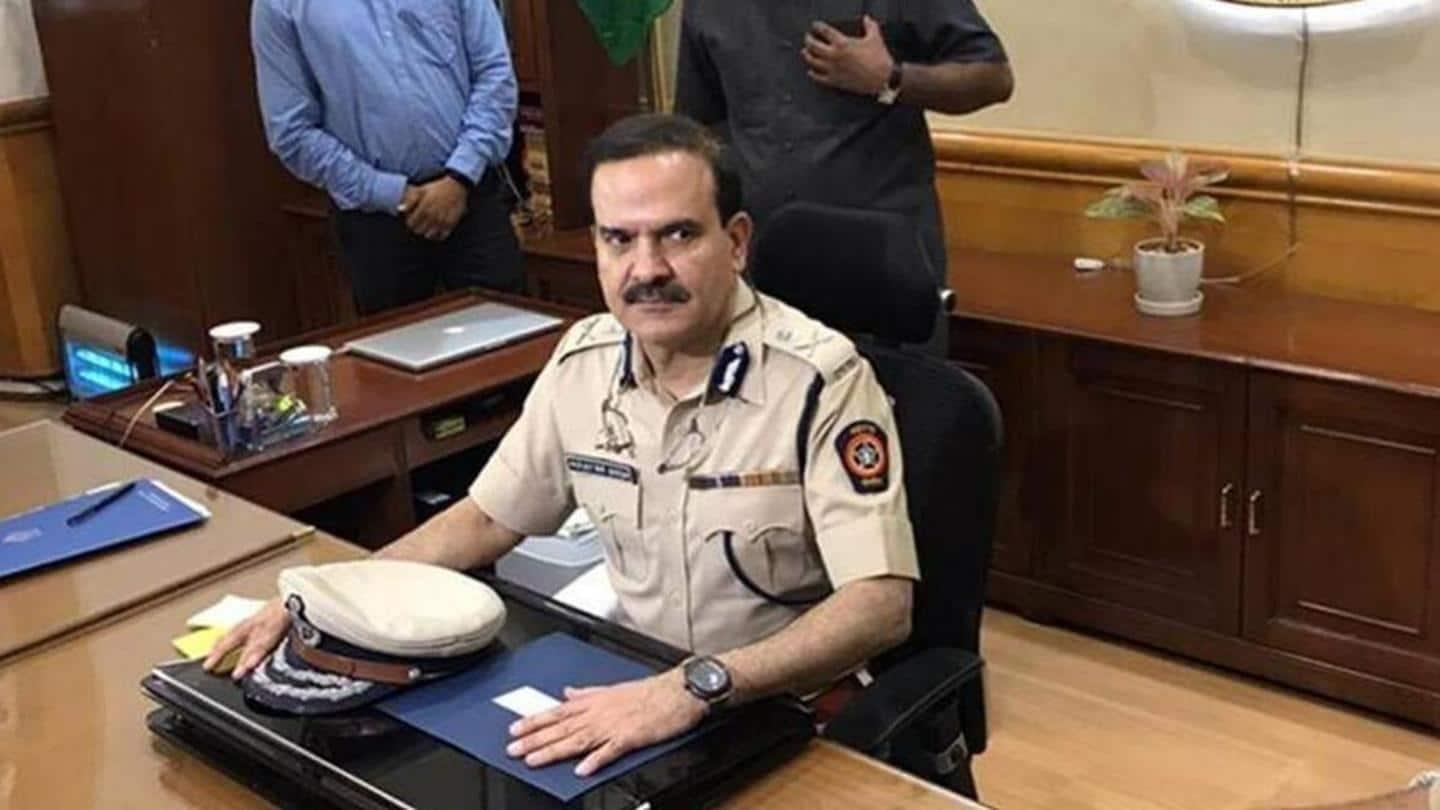 The 1988 batch officer of Maharashtra Cadre will face disciplinary action for certain irregularities and lapses committed, including unauthorised absence from duty. Maharashtra Government has also mentioned FIR’s registered at four Police Stations against him to justify the suspension order.
Param Bir Singh was removed from the post of Mumbai Police Commissioner in March this year after he wrote a letter to Chief Minister Uddhav Thackeray alleging that the then Home Minister Anil Deshmukh was misusing his post. Mr. Singh had claimed that Anil Deshmukh not only interfered in the matter related to transfer of IPS officers but had also directed some Mumbai Police Officers to collect 100 crore rupees per month from restaurants and bars, operating in the city.
Even as Param Bir Singh was appointed as Director General, Home Guards, the officer went on leave and did not report to duty for months without any communication. Mr. Singh emerged from hiatus last week after the Supreme Court ordered him to join the various investigations going on in Maharashtra.
Share
0
FacebookTwitterPinterestEmail
previous post

Mosque explosion in Kabul has killed four and injured 10

Powerful Hurricane Fiona roars towards Bermuda and then Canada