Flagship Emirates A380 will return to Perth on December 1

A380 flights will be reintroduced to Perth from 1st December as part of Emirates‘ service ramp-up to Australia. As a result of the upgrade, Emirates will have close to 500 seats available on every flight between its hub Dubai and Perth. The EK420 flight from Dubai departs at 02:45, arriving in Perth at 17:20, while the EK421 flight departs from Perth at 22:20, arriving in Dubai at 05:25 the following morning. From Dubai to Perth, the A380 will replace the existing Boeing 777-300ER service. 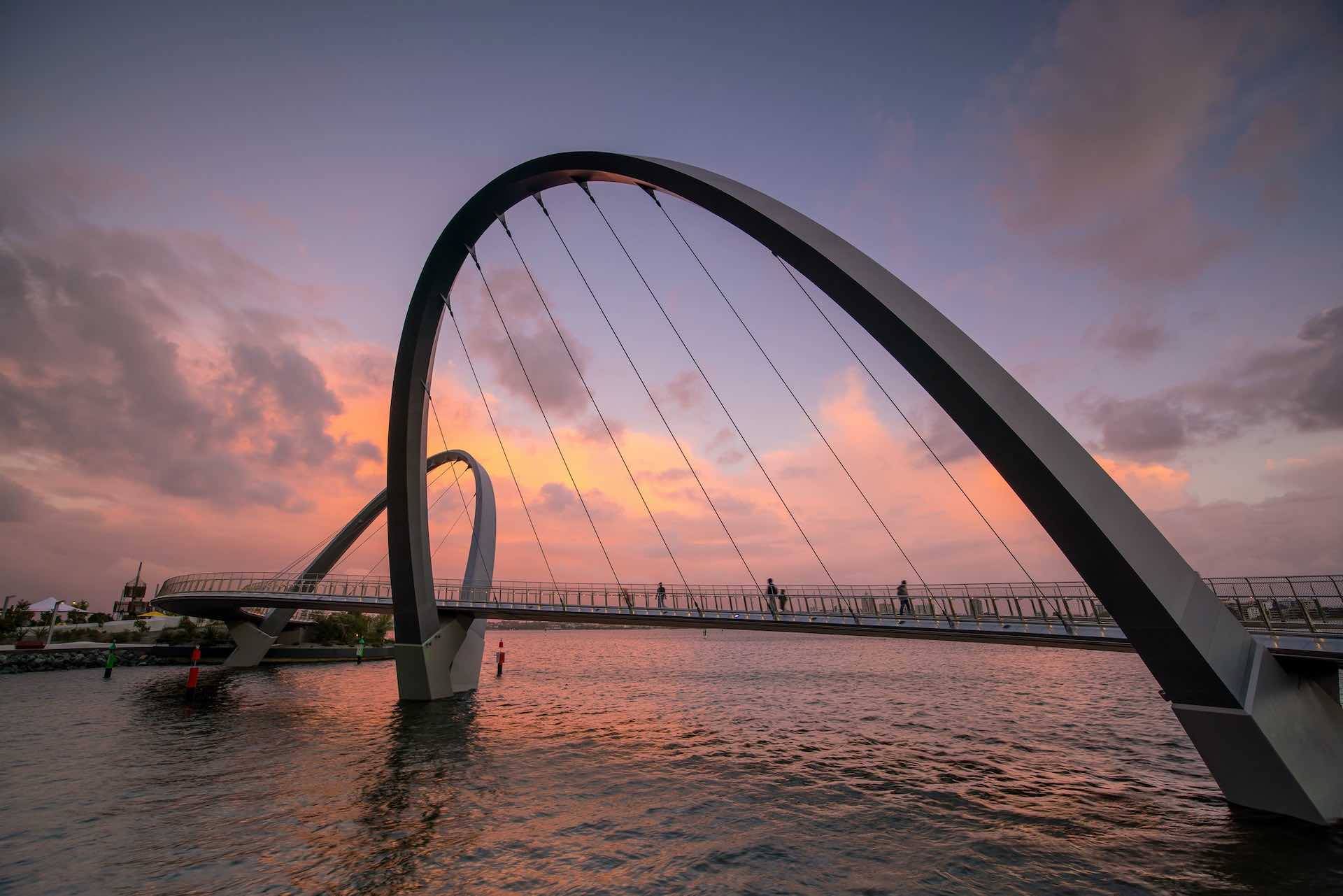 Emirates has flown nearly 6 million passengers between Perth and its Dubai hub since August 2002, covering over 220 million kilometres on over 24,000 flights. Since the launch of Premium Economy on Emirates’ daily Sydney service on 1st August, the airline has experienced a surge in passenger bookings to and from Australia. Besides its Perth services, Emirates operates twice-daily A380 flights from Dubai to Melbourne and Sydney, as well as a once-daily flight from Dubai to Brisbane.

In the relaunch of Air India, Airbus to win 235 single-aisle jet...

NASA and Boeing will develop a more fuel-efficient aircraft design