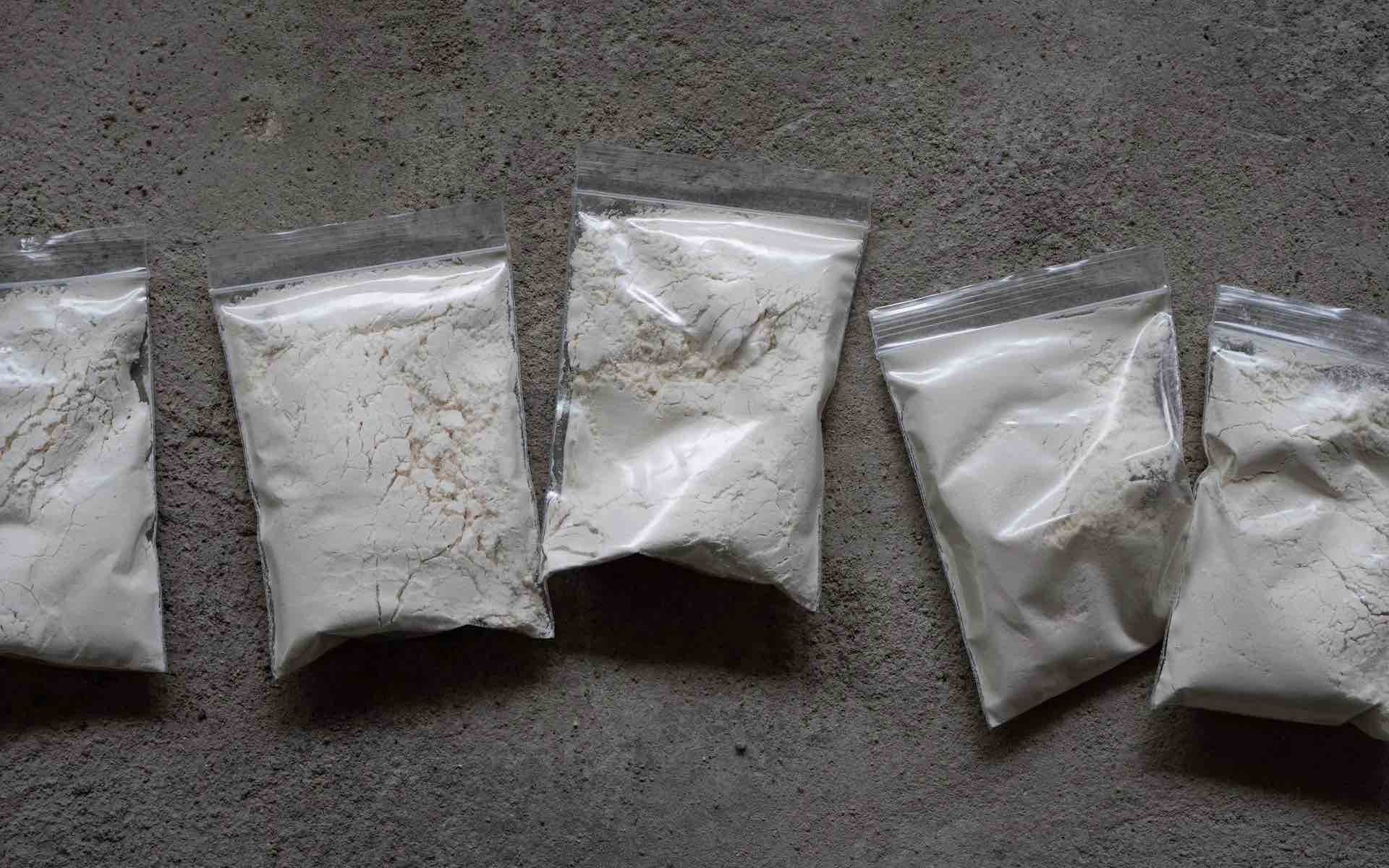 Based on ATS intelligence, two ICG ships seized the boat, crew, and shipment near the Jakhau coast in Kutch. Boat and crew members are being brought to Jakhau for further investigation by all agencies. This is the fifth such joint operation between the Indian Coast Guard and Gujarat’s ATS.

94 people have been killed on a sunken Lebanon migrant boat