Health ministry figures show that the estimated costs of medical services in Japan in fiscal year 2021 rose 4.6 percent from the previous year to a record high of 44.2 trillion yen, due to a surge in Coronavirus-related expenses, as well as an aging population and the use of expensive cutting-edge technologies. Due to fears of contracting a novel virus, many people refrained from visiting the doctor in fiscal year 2020, resulting in a steep decline in growth. 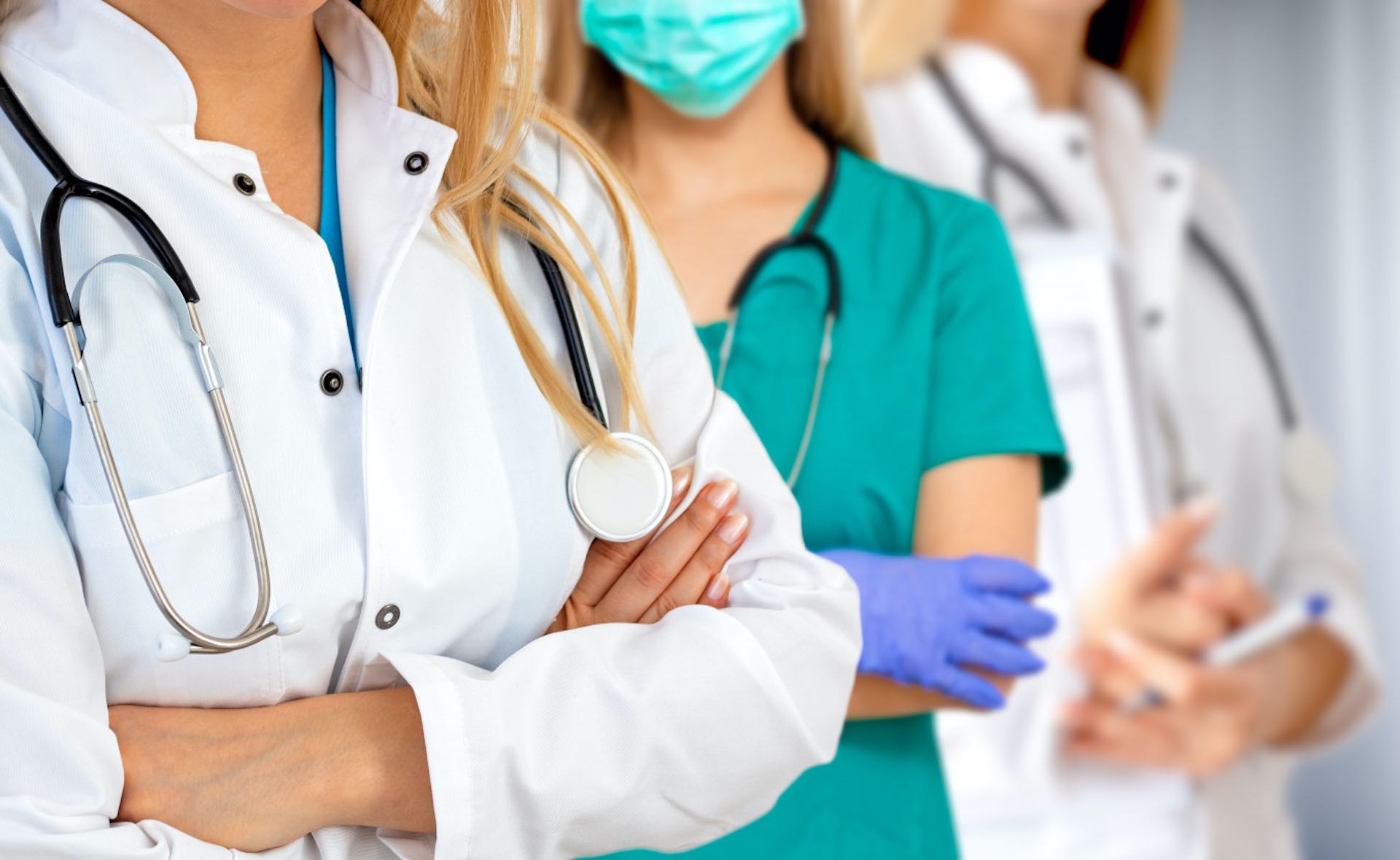 Payments from the public health insurance system, taxpayers’ money, and patient out-of-pocket costs are included, excluding those fully paid by patients and those covered by worker compensation. Preliminary figures from the ministry indicate that 98 percent of the country’s entire medical expenses were incurred in the year that ended in March. Inpatient treatment expenses increased by 2.8 percent to 17.6 trillion yen, while outpatient and house call expenses increased by 7.5 percent to 15.3 trillion yen.

Mbappe in image rights battle with France ahead of World Cup

PM Modi inaugurates AIIMS and lays the foundation for projects worth over...

38th World Congress of Sports Medicine to be held in Dubai