Spain has reported the first monkeypox-related death in Europe in the current outbreak. On Friday, Brazil reported the first monkeypox-related death outside Africa in this wave. Only five deaths were confirmed worldwide, all in Africa, according to a World Health Organization report from 22 July. Last Saturday, the World Health Organization (WHO) declared the outbreak a global health emergency, its highest level of alert. 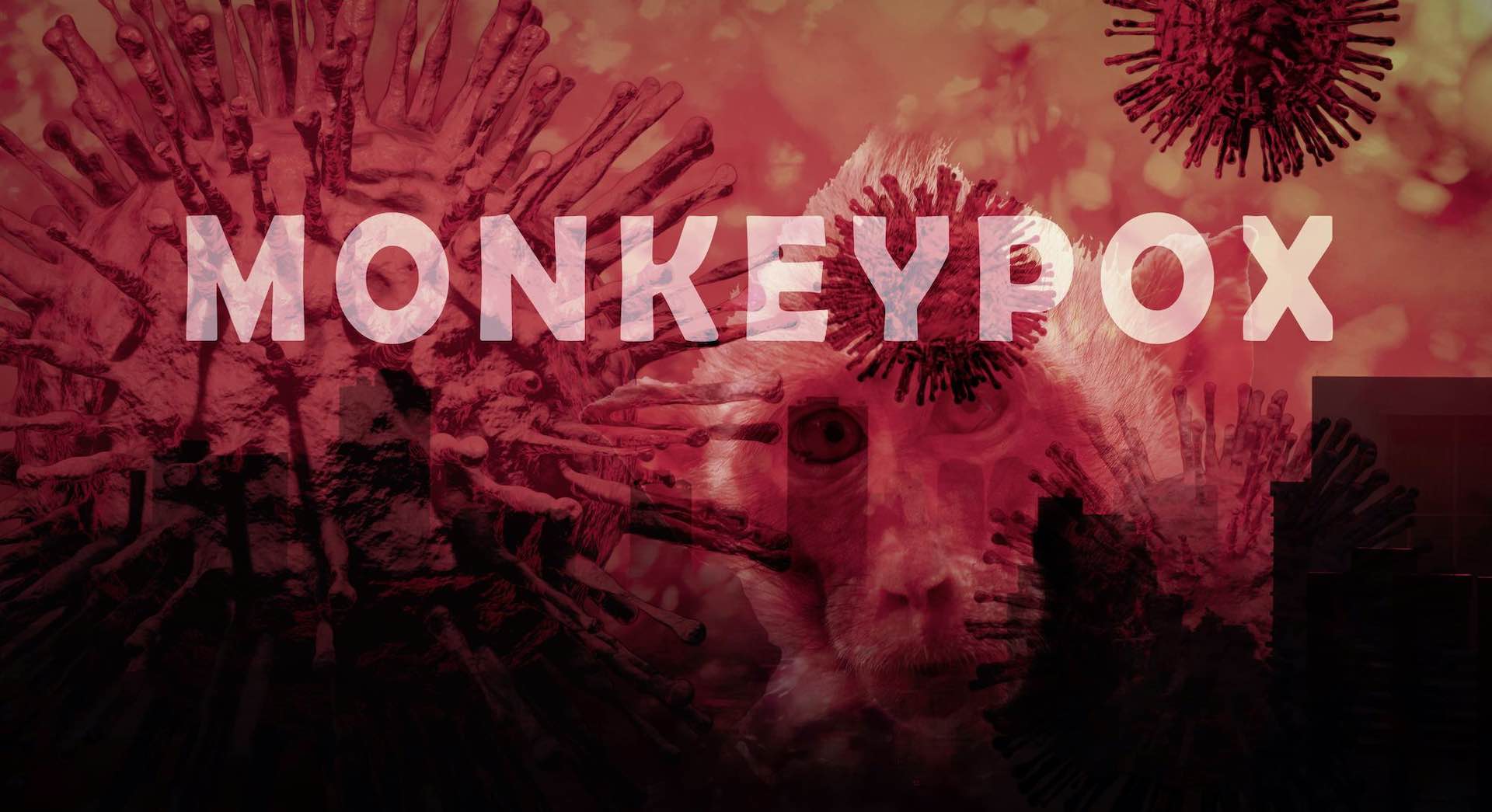 Spanish health officials reported 4,298 confirmed cases in the country, but only 64 were women. Based on the information it had on 3,750 patients, 120 had been hospitalized and one had died. There is no further information available on the deceased, according to a spokesperson for Spain’s health ministry.

The monkeypox disease is very difficult to catch from another person, and is mainly spread by infected wild animals in western central Africa. Viral transmission can occur through close physical contact, including sexual contact. The first monkeypox cases were confirmed in England on May 6. In the UK, there have been 2,367 confirmed cases of monkeypox and 65 highly probable cases up to 25 July. These included 59 from Scotland, 18 from Northern Ireland, 30 from Wales, and 2,325 from England.

There is a disproportionately high incidence of HIV infection among gay and bisexual men, with 98% of cases diagnosed among this group. The WHO recommends gay men limit their sexual partners in order to slow the spread of the disease. So far, monkeypox has mainly been reported in men who have had sex with men, but anyone exposed to it can contract it. On the NHS website, the virus is characterized by genital lesions and mouth sores, as well as high fevers, headaches, muscle aches, backaches, swollen glands, shivering and exhaustion.

60,000 Coronavirus deaths confirmed by China as WHO investigates

Travelers should wear masks as a new COVID variant spreads – WHO

Morocco bans arrivals from China because of a COVID outbreak

World in a better place after four years of pandemic – WHO

Passengers from China among others to undergo COVID tests prior to entering...