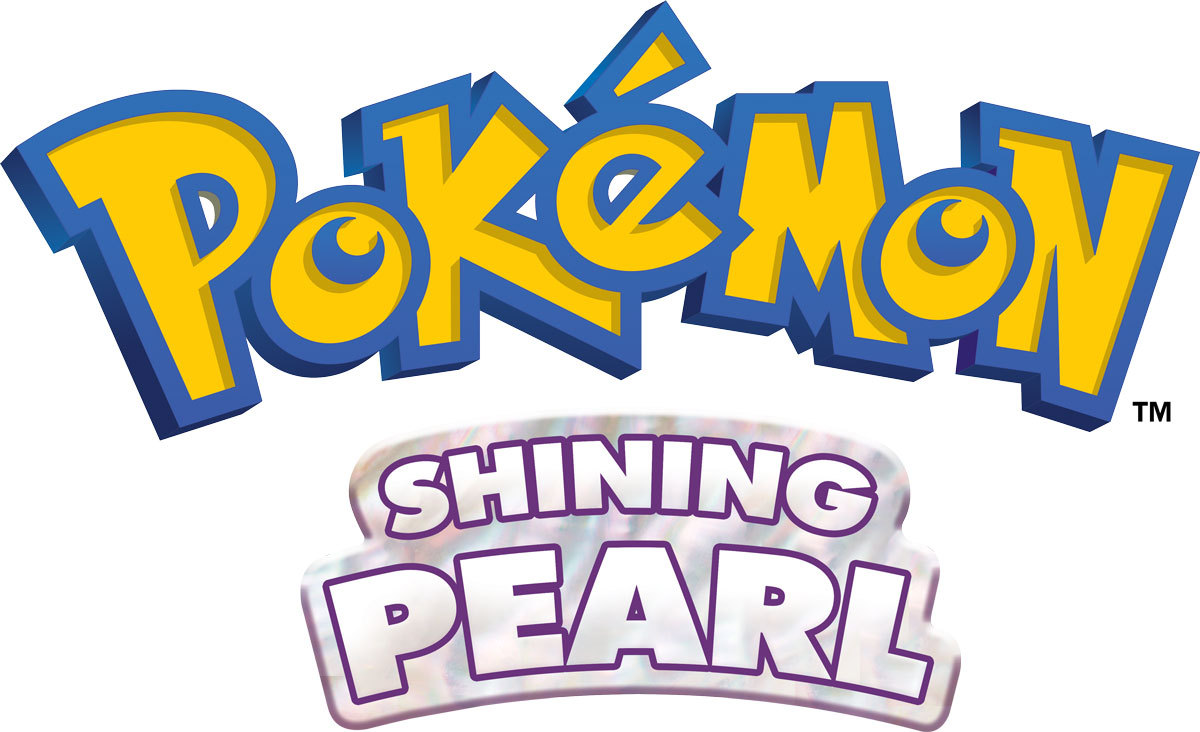 Mexico top travel destination for US travelers in 2021

Disney and Philips team up for healthcare ambient experience