A suicide bomber detonated explosives near the entrance to the Russian embassy in Kabul on Monday, killing six and injuring at least 10, according to the Russian Foreign Ministry and Afghan officials. Reuters reports that an armed guard shot and killed the attacker as he approached the gate. This was one of the first such attacks since the Taliban took power last year. 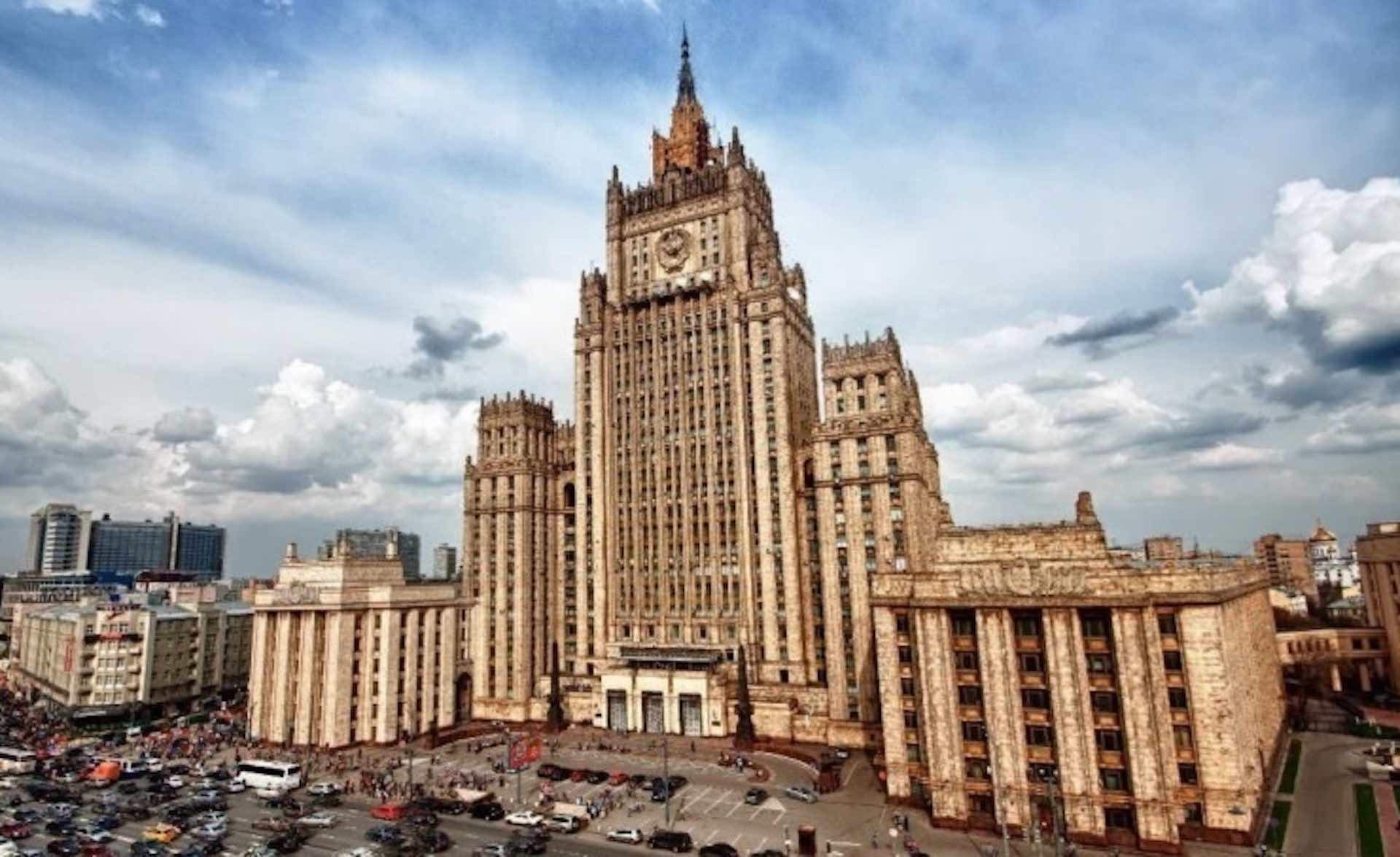 According to Mawlawi Sabir, the head of the police district where the attack occurred, “the suicide attacker was recognized and shot by guards of the Russian embassy (Taliban). According to the Russian Foreign Ministry, an unknown militant detonated an explosive device near the entrance to the consular section of the embassy around 10:50 a.m. Kabul time. Two diplomatic mission employees were killed in the attack, and Afghan citizens were also injured, the ministry said. According to Khalid Zadran, a spokesman for Kabul police, four more Afghan civilians were also killed in the attack.

Suicide bomber kills 20 and injures 96 at mosque in Pakistan

Australian authorities are searching for a missing radioactive capsule