2 years ago
Share 0FacebookTwitterPinterestEmail
A thermal infrared camera aboard a lunar lander scheduled to head to the south pole of the Moon as early as 2022 could help determine which regions on the lunar surface have water trapped in them. Kerri Donaldson Hanna, an assistant physics professor at the University of Central Florida, is working with University of Colorado Boulder assistant professor Paul Hayne on NASA’s Lunar Compact InfraRed Imaging System (L-CIRiS).  Hayne is the principal investigator on the project in partnership with Ball Aerospace. 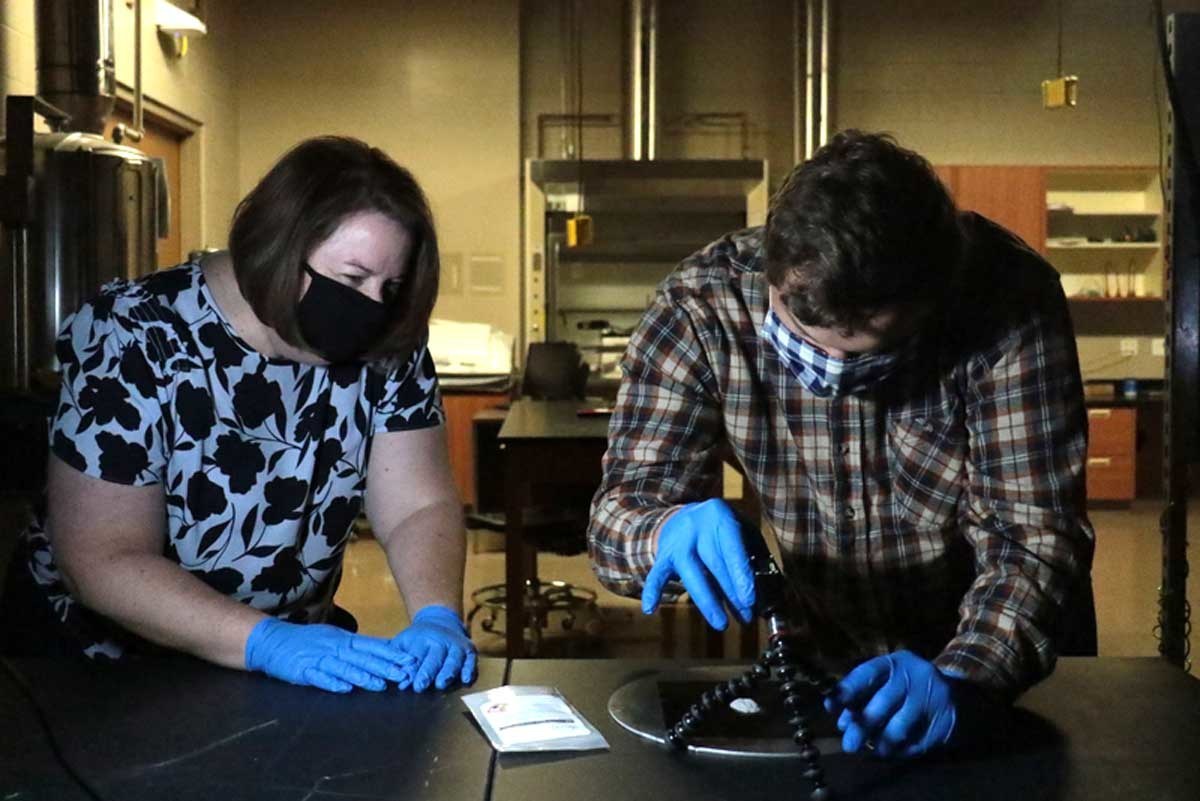 The L-CIRiS instrument will scan the landing site and collect thermal images of the lunar surface at high spatial resolution. These images will be used to create maps of the Moon, giving scientists a better understanding of the composition and physical properties of the regolith and rocks directly at the landing site.

Donaldson Hanna helped in selecting filters for the thermal camera so it can collect the best high-resolution images for mapping the composition of the surface around the landing site. She and her team numerically modeled the best combination of filters using code developed for another NASA Moon-based mission and spectral measurements of lunar soil samples from the Apollo missions.
Donaldson Hanna is also currently working on the Diviner Lunar Radiometer Experiment on board NASA’s Lunar Reconnaissance Orbiter and helped to produce the first compositional maps of the Moon’s crust based on its thermally emitted radiation. She is also part of NASA’s Lunar Trailblazer mission to map the water cycle on the moon, scheduled to launch in 2025.
Share 0 FacebookTwitterPinterestEmail
previous post

Microsoft will add ChatGPT to its Azure cloud services in the near...

Microsoft in talks to invest $10 billion in ChatGPT