VerSe Innovation Pvt. Ltd, the parent company of news aggregator Dailyhunt and short-video platform Josh, announced a 5% layoff of its employees as part of its mid-year performance review, as part of a cost-cutting effort to streamline operations and reduce costs. 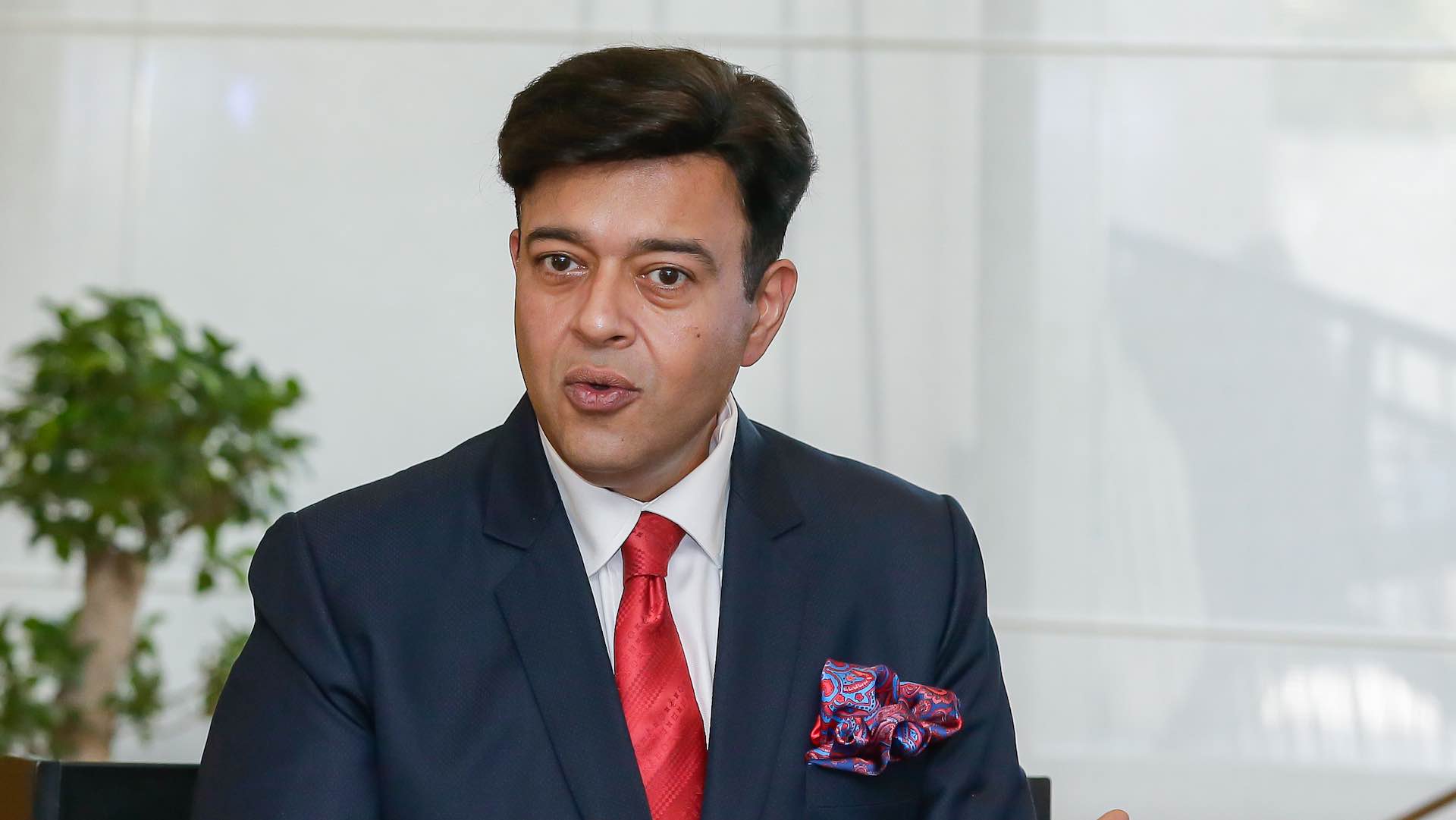 “Considering the economic climate we have evaluated our strategic priorities. For long-term viability of our business and our people, we have taken steps to implement our regular bi-annual performance management cycle and made performance and business considerations to streamline our costs and teams,” said Umang Bedi, co-founder, VerSe.

In addition to firing around 150 employees, the company also announced that it would be cutting salaries across a variety of verticals in a bid to reduce costs. Bedi added, “In order to ensure long-term profitable growth, we have exercised fiscal and employee prudence, and we have implemented a salary cut of 11% for those who earn at least 10 lakh per year,” he said.

After China’s ByteDance-operated TikTok was banned in 2020 due to concerns about national security and user safety, VerSe Innovation launched Josh in 2020. The net loss at VerSe for the financial year 2022 was ₹2556 crore, up from ₹822 crore in FY21. VCCEdge, VCCircle’s data intelligence platform, showed that the company’s revenue grew to $1,095 crore in the fiscal year ended 31 March 2021 from $727 crore.

Lebanon devalues its currency by 90 percent, market rate is much lower