After winning the Mubadala World Tennis Championship (MWTC) in Zayed Sports City against US Open champion Emma Raducanu, Ons Jabeur looks forward to an exciting 2023. After becoming the first Arab to win the MWTC 12 months ago, Tunisian ace Jabeur retained her title on Day 1 of the 14th edition, beating Raducanu 5-7, 6-3, (10)-(8). By doing so, she became the first woman to achieve back-to-back MWTC titles. 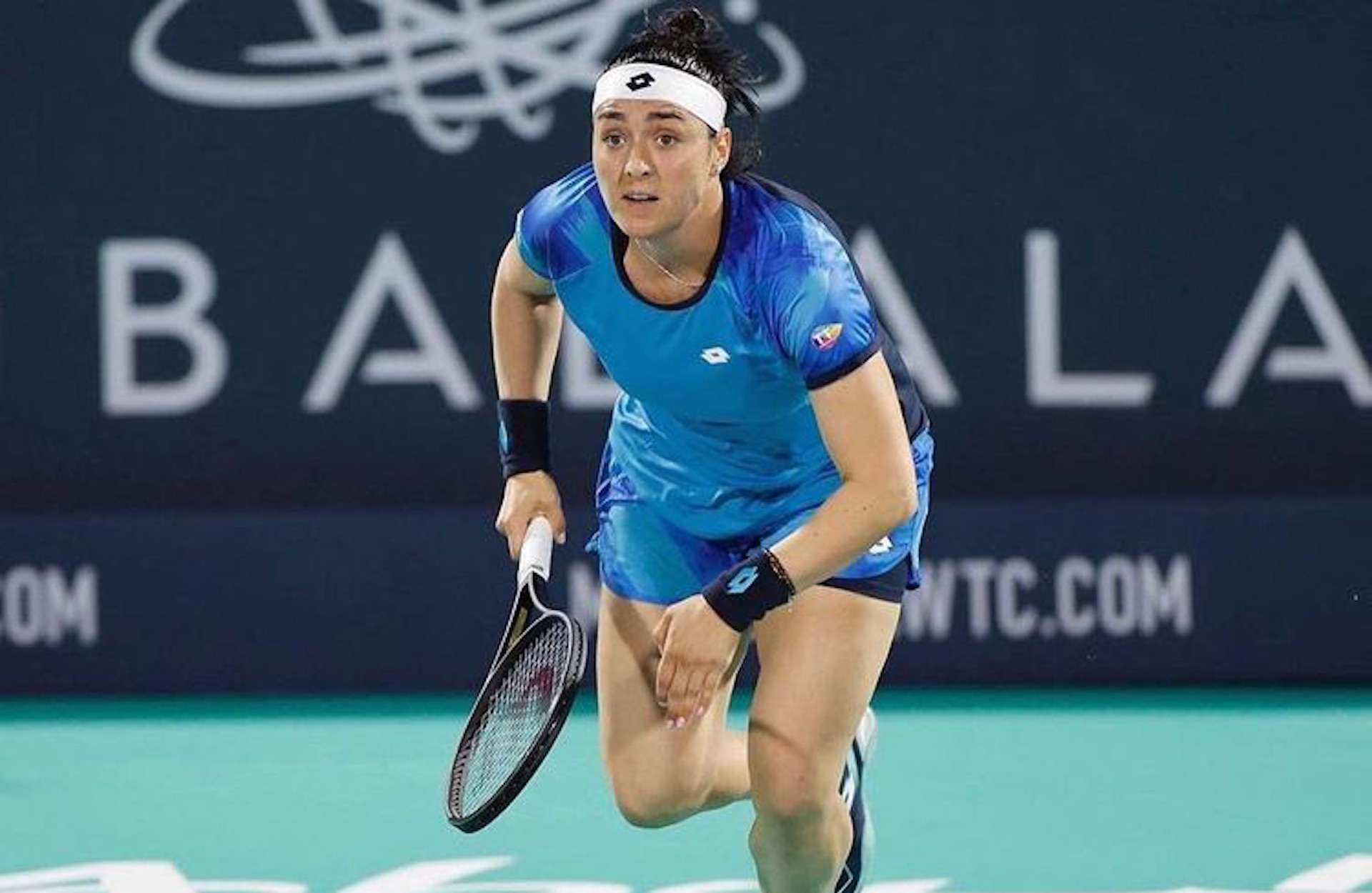 Jabeur, who reached back-to-back Grand Slam finals at Wimbledon and the US Open this year, was put under pressure by her younger opponent before picking up a 9-minute opening game. In game four, Jabeur took a 3-1 lead again for a 5-3 advantage, but Raducanu came roaring back and won the next five games to win the first set.

In set two, both players maintained serve through the first five games. However, debutant Raducanu’s error in game six allowed World No.2 Jabeur to break, sending the match to a third set super tiebreak. Jabeur, clearly enjoying herself on court, traded some fine shots with her opponent throughout the super tiebreak before serving out the match with an ace.

I tried to remember to have some fun on the court because that’s when I played my most competitive. There were a lot of Arabs out there supporting me, which was great. As this is my second year coming here, I really enjoy playing on this court, and I’m ready to return next year,” Jabeur said.

“I have really enjoyed the experience, and it has been a wonderful experience,” Raducanu said. While Ons fans cheered more during the game, I really enjoyed that. It was great fun. I was happy with my performance, and I had fun playing against Ons in such a pleasant atmosphere.” Raducanu added.”

Meanwhile, Stefanos Tsitsipas, who made it to the final of the MWTC on his debut in 2019, defeated Cameron Norrie 6-1, 6-4, in the first match of the day, to set up a Saturday semi-final against Norway’s Casper Ruud. World No.4 Tsitsipas dominated throughout, taking a 3-0 lead. Tsitsipas won the opening set after Norrie held his serve in game four. A commanding victory was sealed in the next game as Tsitsipas held his own serve to win set two.

Several of my friends attended and I enjoyed playing in front of them. It’s a pleasure to have no restrictions on and off the court and experience crowds like this again. Looking forward to getting back on the court [on Saturday] to work on my game. Tsitsipas said after his win: “I will play my best and enjoy it, and everything else will follow.”

Defending MWTC champion Andrey Rublev beat Croatia’s Borna Coric 7-6, 6-4, and will face World No. 1, Carlos Alcaraz, who will make his Middle East debut. In a tight first set, the players traded powerful serves and baseline drives, with Rublev staying focused to win 7-4 on a tiebreak. To close out the second set, Rublev broke Coric’s serve in game nine and held serve in game ten.

Rishabh Pant involved in a car accident in Haridwar

Pele, the 82-year-old Brazilian soccer legend, has passed away