2 years ago
Share 0FacebookTwitterPinterestEmail
The original in the small car premium segment moves to the next stage of its evolution. With an intensive makeover for the MINI 3-door, the MINI 5-door and the MINI Convertible, the British premium automobile manufacturer confirms the position of the three models as the premium providers of driving fun, expressive design and individual style. 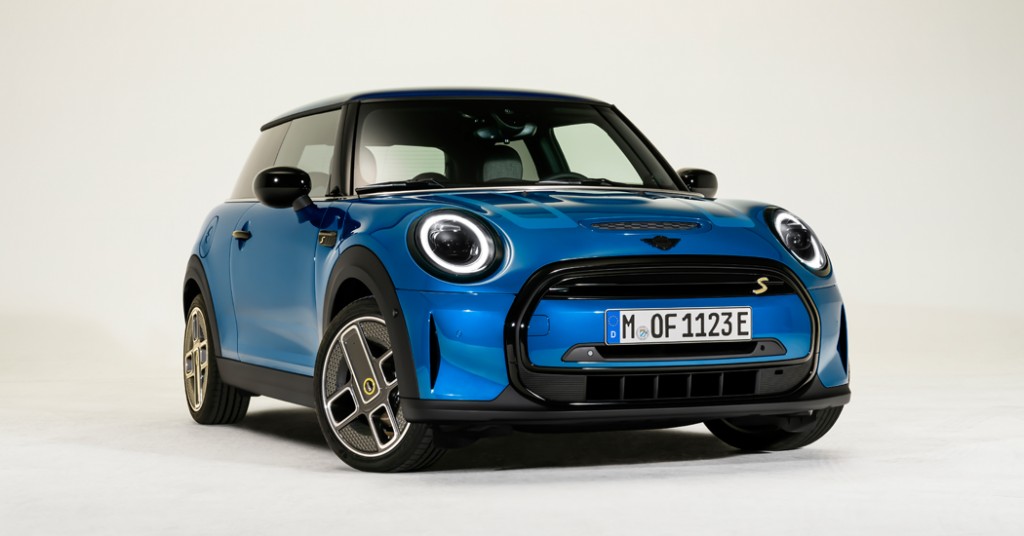 BMW i Vision Dee – a car that changes colors

Driverless robotaxi tests begin in Beijing with Baidu and Pony.ai