Under the Pradhan Mantri Awas Yojana- GRAMIN, Prime Minister Narendra Modi handed over houses to 4 lakh 51 thousand Madhya Pradesh families. In a virtual address to a state-level program in Satna, PM Modi said through the construction of houses, the village also progresses along with its owner. 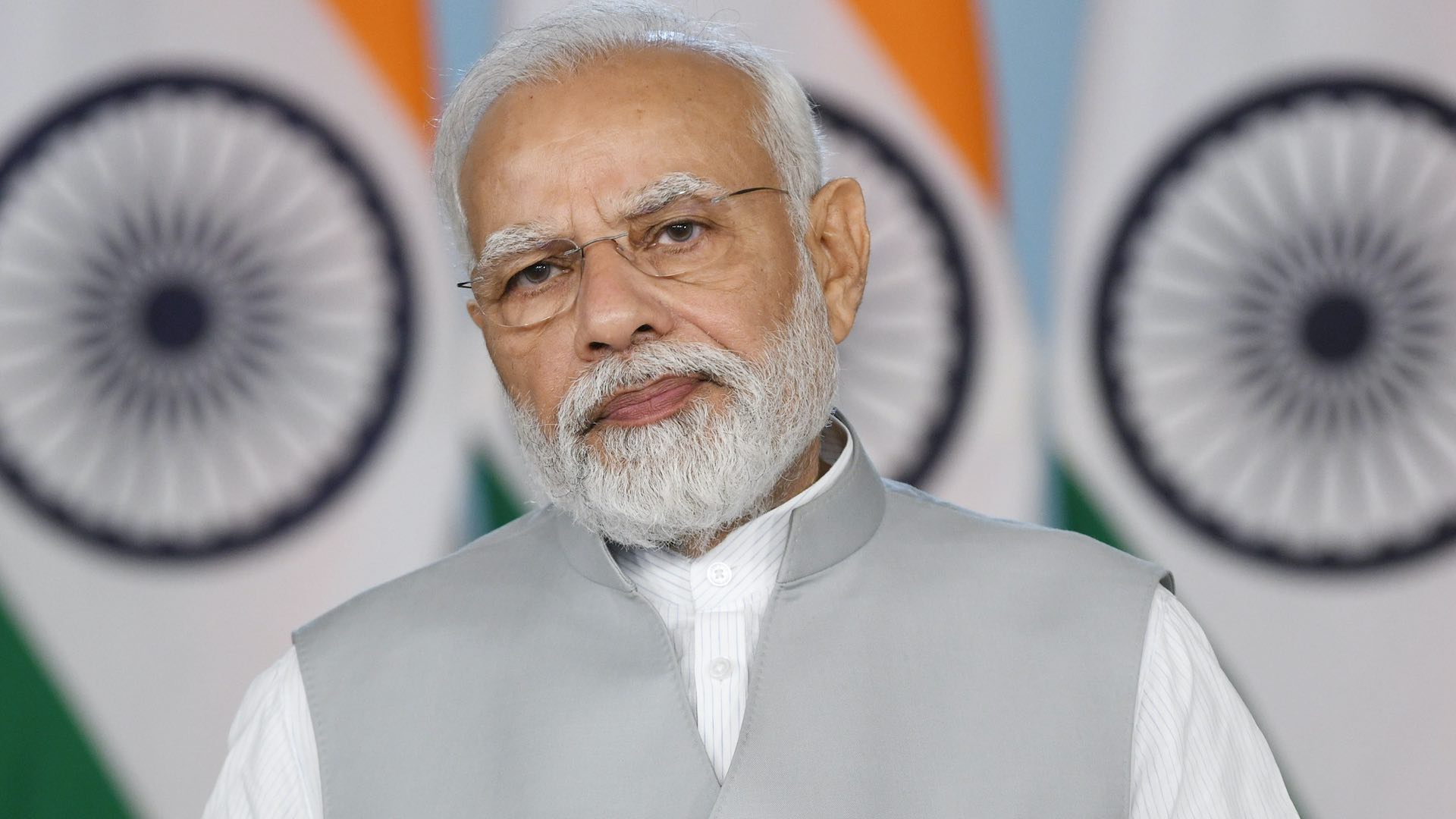 As part of the government’s commitment to provide maximum benefits to farmers, Mr. Modi explained that all food distribution shops will become Pradhan Mantri Kisan Samridhi Kendras. Farmers will now have access to all the materials they need. Farmers will eventually have access to drones at these centers, he said.

To ease farmers’ selection of urea fertilizers, PM Modi has announced that all fertilizers will be branded Bharat. Shri Modi believes that fertilizer prices should also be clearly written so farmers cannot be overcharged. The Prime Minister said previous governments imposed their will when it came to giving houses, but we gave freedom. In MP alone, about 30 lakh houses have been built. The construction of these houses cost 22 thousand crore rupees. This journey will continue for a developed India, he said.

Power shortages in Zimbabwe will worsen as hydro plant to stop producing...

First coral insurance in the U.S. marks the rise of reef brigades

European inflation is unlikely to have peaked – ECB President Lagarde
634,000 Ford vehicles are being recalled worldwide because of fire risks
Tesla stock plummets, leaving Wall Street analysts in the dust
Indian economy to grow by 6.1 to 6.3 percent in Q2 – RBI