1 year ago
Share
0
FacebookTwitterPinterestEmail
Diamondcon is one of the fastest rising Call of Duty league players in the world, and part of the Subliners eSports team. He is the first ever professional eSports player to introduce an NFT into the ever-growing community of FPS gaming. Having established a considerable following on Twitch and Twitter, his followers will soon be able to purchase an NFT of Diamondcon and claim bragging rights to that 200 IQ game clip. 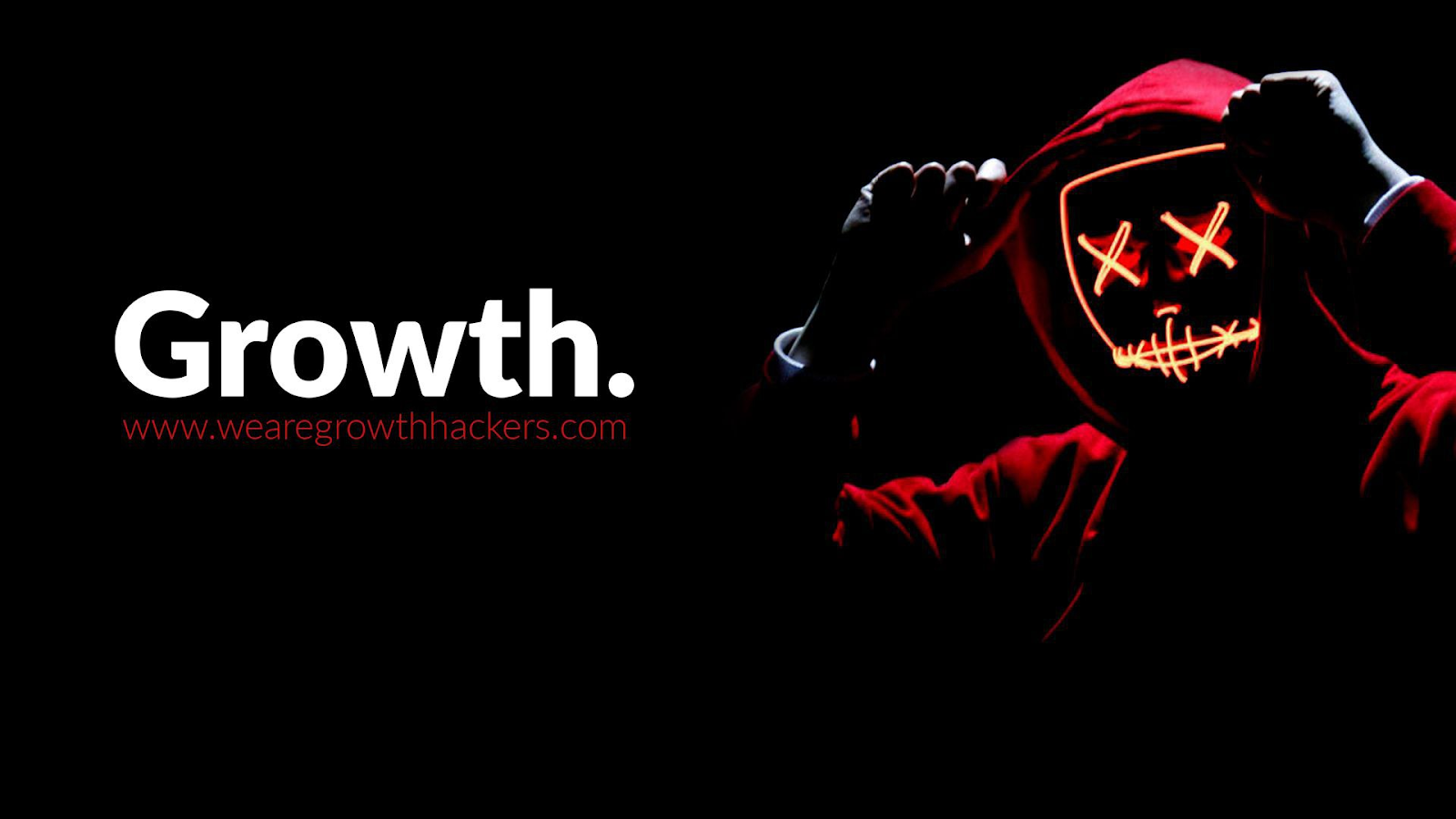 Gamers spend loads of cash on skins, game passes and in-game purchases, yet they never owned any of them. NFTs will be the change that revolutionizes the gaming industry. Money spent in gaming will no longer be a bad investment. No one knew about NFTs a year ago, and now it’s the new craze. Remember when they said that streaming will never be a career? Look where the industry is now.

The Diamondcon NFT will be the first in the COD universe, and owning it will be an investment that is not to be missed. Imagine how much an NFT of your favorite COD player will be worth in a few years. For anyone who’s hyped about the release, The DiamondCon NFT is set to drop in the coming days, so keep your eyes peeled on Diamondcon’s Twitter to get this hot NFT before it sells out!
WeAreGrowthHackers are one of the world’s premier Growth Hacking and NFT marketing agencies. They’ve made millions for their clients using little-known, growth hacking techniques and they’re now applying it to the hyper trend of the NFT world. Create your NFT and growth hack it today.
Share
0
FacebookTwitterPinterestEmail
previous post